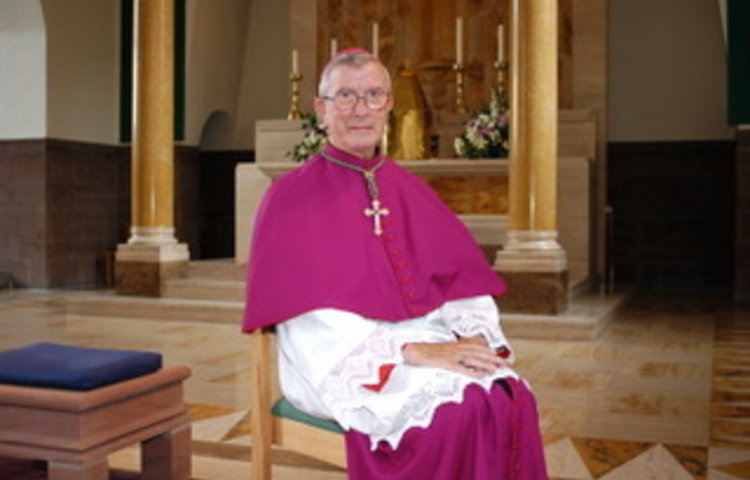 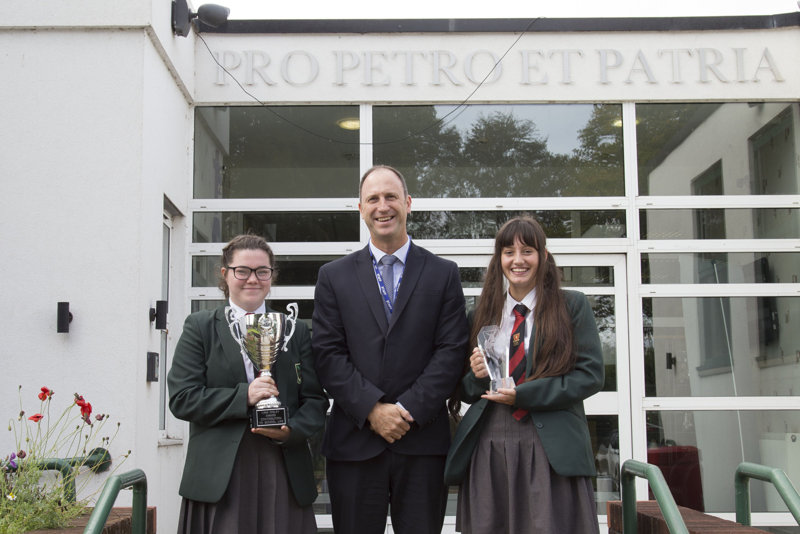 Our annual Awards Ceremony took place in the sports hall. The whole school packed in to the hall, anxiously waiting to see if their hard work over the year had paid off with an award.

There are many awards to be won across all subjects. Two of the most prestigious awards at St Edmund Arrowsmith are the Liam Disley Award and Peter Philips Award.

The Liam Disley Award is presented to the pupil who goes above and beyond and over their five years has contributed significantly to school life. Ashling Toner one of our Senior Prefects is a perfect example of that, she is the 12th person to win this award. Presented by Liam’s Dad and Brother it was an honour for them to come and present this award for us. We have since caught up with Ashling to see her reaction to winning this award.

I was surprised and delighted when my name was called by Mr Dumican to accept the Liam Disley Award for Contribution to School Life. Throughout my time in school I have always tried to get involved with lots of extra-curricular activities and to support all aspects of school life. I have thoroughly enjoyed my four years at St Edmund Arrowsmith and like being able to give something back to the school community and helping others throughout the years.

It was an honour to be presented the award by Liam’s family in front of my friends, teachers and school community and I am very proud to be the 12th recipient of the Liam Disley Award.

The Peter Philips Award was presented by Peter Philips our retired Headteacher. This award is presented to the person who has made the most academic all-round progress since joining the school. The well-deserved winner was one of our Senior Prefects Natalie Lachovska. We spoke to Natalie about what this award meant to her. When my name was called out in assembly I was exhilarated. Honestly, in year seven if someone was to tell me that I would win the Peter Phillips Award I would have laughed! But now all I feel is honour and gratitude that all my efforts have been acknowledged and rewarded. All of the opportunities which school presented me with allowed me to cheerfully accept and complete them. It allowed me to thrive in all aspects of school and I felt privileged to be given such opportunities, they were all just too good to pass on! This award is truly valued in our school which only makes me more grateful; it was made in honour of our previous Headteacher Mr Phillips. He valued academic progress and achievement and helped our school flourish and become the wonderful place it is today. This award truly represented all the progress I myself have made during my time at St. Edmund Arrowsmith.